New feature: added an option to choose between 2 SSH engines, “legacy” (for better compatibility with old servers) or “new” (for latest security features)
Improvement: the new SSH engine supports the rsa-sha2-256 and rsa-sha2-512 signature methods, which are required by some recent servers in order to use RSA keys
Improvement: added support for the rsa-sha2-256 and rsa-sha2-512 signature methods in SFTP sessions
Improvement: the new SSH engine and SFTP sessions now support the new PuTTY keys format (PPK v3)
Improvement: added a new SSH agent setting in order to prompt the user before using an agent key
Improvement: in “MultiExec” mode, the terminal title is written in the “Exclude” checkbox under each terminal
Improvement: better detection of URLs delimiters and URLs that contain a port number
Improvement: improved terminal syntax highlighting speed, especially on long lines
Improvement: improved FTP sessions compatibility with recent FTPS servers
Improvement: enhanced validation of FTP TLS certificates and allow users to trust self-signed certificates
Improvement: added some warning messages in the SSH-browser (SCP mode) after a transfer error
Improvement: characters are now properly displayed in sessions tooltips, even if they use “special” character encodings
Improvement: you can now force log files to be created for every terminal-based session from the Customizer program
Improvement: many visual controls have been improved for a better rendering on Windows 11
Improvement: in VNC sessions with the new VNC engine, you can now type Ctrl+Alt+End to simulate the remote Ctrl+Alt+Del key sequence
Improvement: in VNC sessions with the new VNC engine, the “Win” key is now forwarded to the remote server
Improvement: in SFTP sessions, you can now authenticate with an ED25519 SSH key retrieved from MobAgent
Improvement: in MultiExec mode, the paste confirmation popup is now managed once for all terminals (when using the new SSH engine mode)
Bugfix: using the “Connect as” option for a session did not work with SSH jump hosts configured
Bugfix: removed some flickering issues on the persistent Home and Slash directory fields
Bugfix: the “Sample entries” text was truncated in the syntax highlighting settings window
Bugfix: the RDP “autoscale” setting was not adapting remote DPI if the local DPI was set to 150
Bugfix: fixed the “tabs to space” setting which was not properly applied in MobaTextEditor and MobaDiff
Bugfix: fixed the “tabs width” setting which was not properly applied in MobaTextEditor and MobaDiff
Bugfix: in some specific circumstances, the MobaTextEditor caret was hidden at first start
Bugfix: the “Save password” dialog window can no more disappear behind a fullscreen RDP session
Bugfix: the “browse for folder” dialog can no more disappear behind the MobaXterm window
Bugfix: when resizing the main window in “MultiExec” mode with High DPI enabled the “Exclude from MultiExec” checkbox was truncated
Bugfix: MobaTextEditor no longer opens a new tab for an already open file
Bugfix: the “Fit to window size” button was closing RDP sessions when the RDP setting “Do not show reconnect message” was activated
Bugfix: when a VNC server is closed and immediately respawned, MobaXterm VNC client sessions do not generate an exception anymore
Bugfix: the vertical tabs tooltips were not properly closed in some specific circumstances
Bugfix: avoiding name collisions when defining 2 sessions with the same name, but with different cases for some characters
Bugfix: fixed a potential issue when the “CygUtils64” and “CygUtils” plugins are used at the same time
Bugfix: the “Log filename” field tooltip is now properly shown in the Customizer
Bugfix: when the slash folder is set to “same as application” into the Customizer, the Cygwin X11 server now works properly 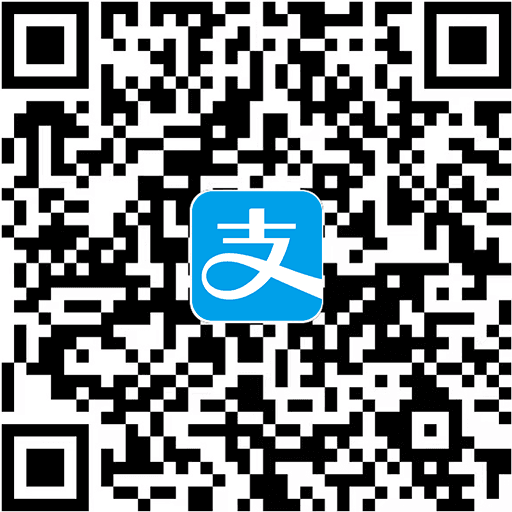 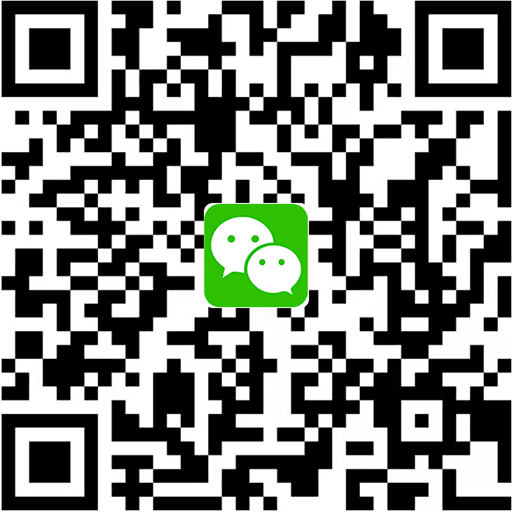